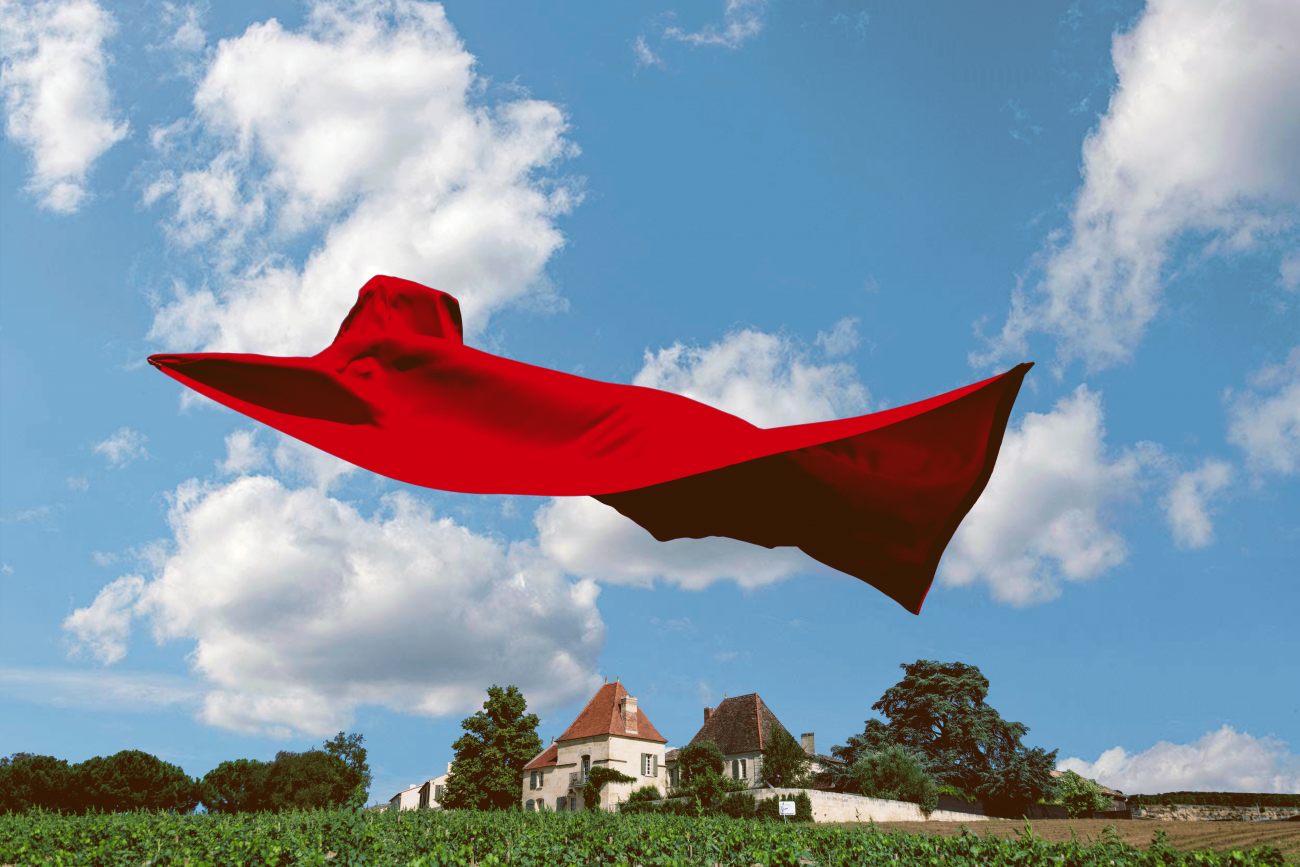 Vineyards first appeared in Bordeaux in the first century AD. In the following century, the region’s wine producers replaced Roman amphorae with wooden barrels to age wines. Records show that these wines, produced mainly from vineyards planted on hillsides, were already very popular both locally and abroad.

In Saint-Émilion, the remains of a sumptuous villa at the foot of Bélair-Monange’s hillside parcels suggest the presence of vines there in the 6th century. Vineyards were likely cultivated alongside other food crops on the hills and plateau that today constitute the vineyard of Bélair-Monange.

Villeneuve (Villa Nova), a settlement organized around a church, a chapel and a cemetery, was formed just outside the walled city of Saint-Émilion where the current property is located. Vines and other crops thrived in this hamlet and began to establish the renown of Saint-Émilion wines. 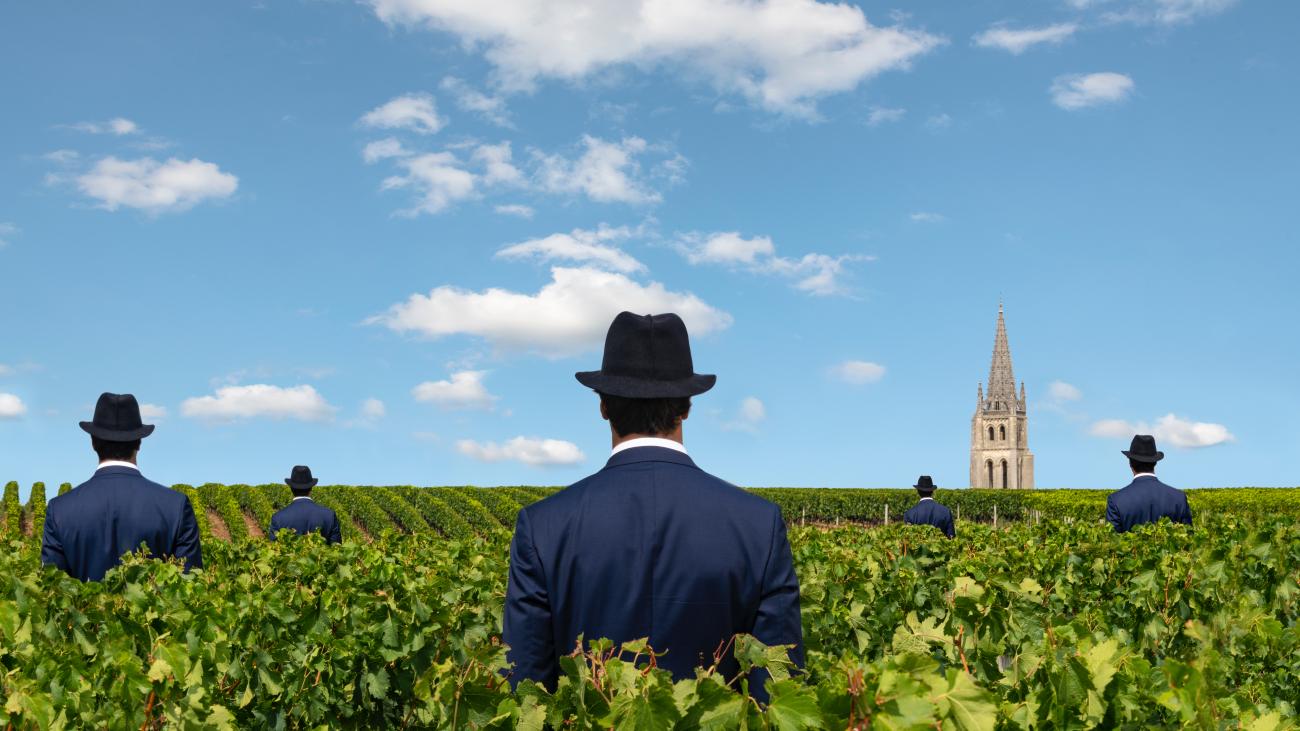 In 1597, Jean Despagnet, President of the parliament of Bordeaux, owned vines on the site of the current vineyard’s location.

For over two centuries (1688-1916) Bélair-Monange was owned by a single family, the Canolle de Lescours.

The noble house of Canolle, located in Saint-Émilion since the 16th century, descended from Robert Knowle (1312-1407), Lieutenant of the King of England and Seneschal of Guyenne. In 1572, Pierre de Canolle, recently appointed Treasurer of France and Receiver General of Finance for His Majesty in Guyenne, was the first of the dynasty to settle in Bordeaux. Tied to Saint-Émilion through his Andron seigneury and bound by marriage to the powerful Calvimont family, he acquired the Fombrauge seigneury, thus establishing his roots in Saint-Émilion.

From that moment on, the Canolle family focused on developing their holdings in Saint-Émilion, thereby successfully enriching their estates and their prestige. In 1608, Jean de Canolle’s marriage to Marie de Lescours integrated the noble house of Lescours into the family estates, combining the renown of the Canolle family with the distinction of one of the oldest aristocratic families in Saint-Émilion

In 1688, Sarran de Canolle de Lescours acquires the Lalande seigneurie from Jean Despagnet, grandson of the parliamentarian. This estate included the holding known as “Bélair”, already renowned for the quality of its wines.

During the 17th century, land ownership for the production of estate wines was becoming a considerable strategic investment for the local aristocracy. With this in mind, the Canolle de Lescours family set out to purchase new land in Saint-Émilion that would enable them to produce a “grand vin”. 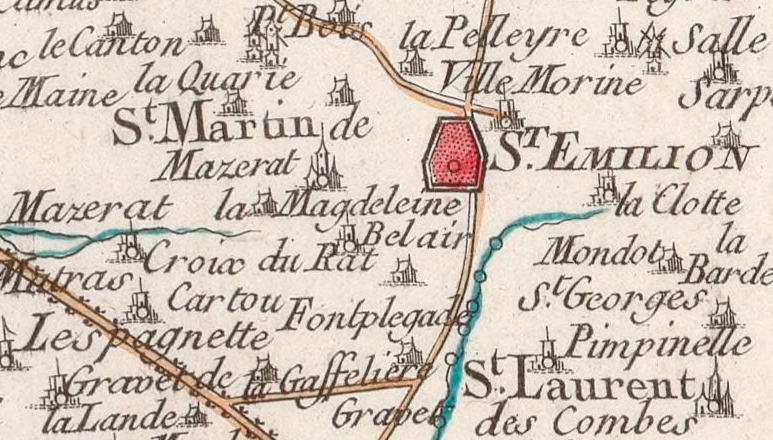 The Bélair vineyard continues to develop as polyculture gradually disappears from the plateau. By 1752, the entire plateau is planted to vines. Practices are streamlined, grapes are vinified on site, and the wine is frequently shipped abroad to increasingly distant regions.

The Bélair estate reaches “42 journaux” (about 13 hectares or 32 acres), the definitive size of the vineyard until the early 21st century. The château as we know it today was built in the 1750s.

The wines of Château Bélair are aged on the property – a rare practice at a time when wines, still in barrel, were generally entrusted to the Libourne wine merchants for sale. The 1785 vintage of Bélair, sold after three years of ageing, fetches 800 pounds per barrel. In comparison, basic Saint-Émilion wines at the time trade for 150 to 180 pounds per barrel.

Bélair, its land and its château are confiscated during the French Revolution. Thanks to the courageous efforts of Madame de Canolle, the property is not broken up and remains intact until 1802, when it is returned to the Canolle family.

Back from exile, the Canolle family devotes itself to getting the estate back on track and recovering the momentum interrupted during the Revolution. In 1802, Château Bélair bottles its wines at the estate for the first time, an exceptionally rare practice at the time.

Still in Le Producteur, Lecoûtre de Beauvais writes: “Which are the Great Wines? First and foremost, the Chevalier de Canolle in Bélair.”

1882
Gold medal at the Bordeaux Fair. 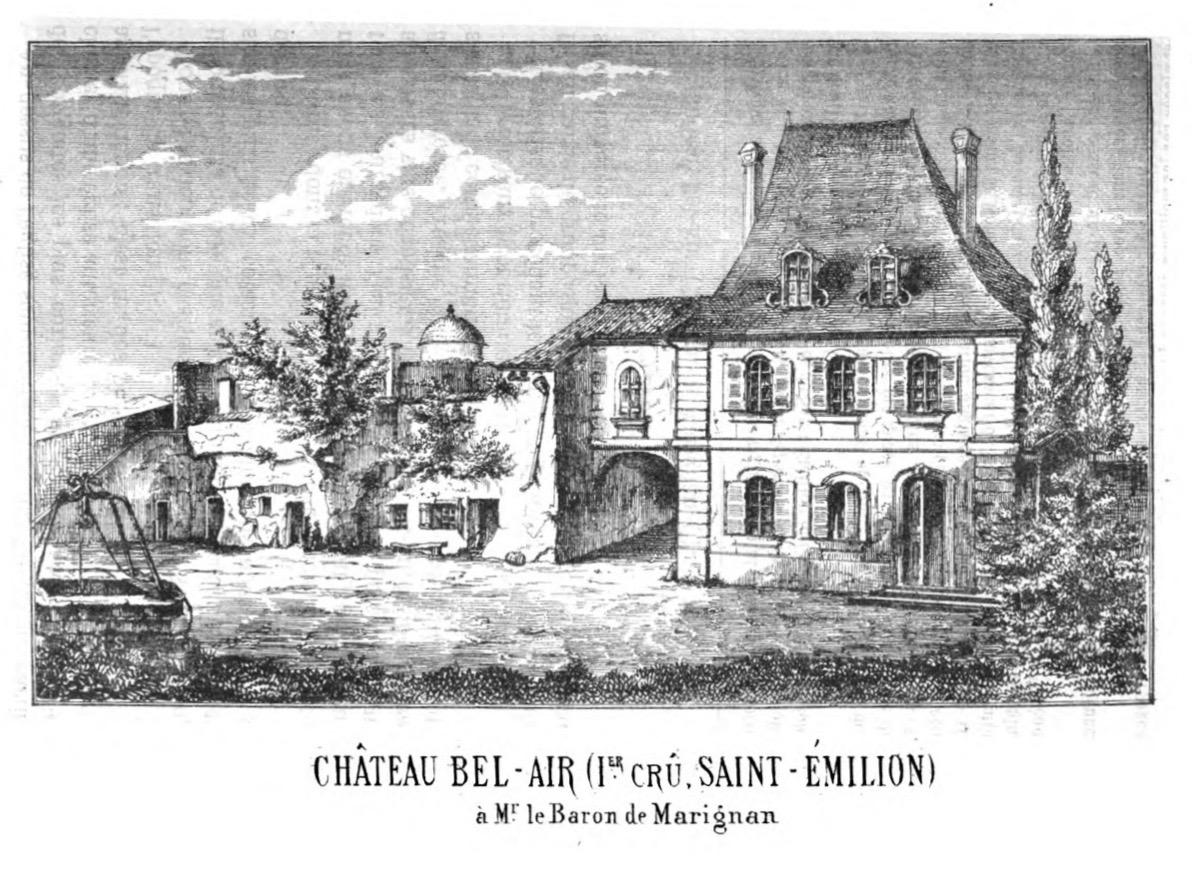 In Les grands crus bordelais, Alfred Danflou discusses Château Bélair:  “The classified wines of Médoc will be pleased and proud to finally find Château-Bélair by their side: their elder in glory and their worthy rival in quality”.

“As the most distinguished oenologists happily admit, the wines of Canolle keep pace with the most distinguished wines of the Médoc; that is why we are giving it a special place – a place of honor that is highly deserved – among the Special Commission’s classified wines. Château-Belair is the Château-Lafitte of Saint-Émilion. No one disputes its superiority and, as mentioned above, it must be included among the great dignitaries of Bordeaux.”

Jean and Adèle Moueix leave their native Corrèze to settle in Saint-Émilion, at Château Fonroque. 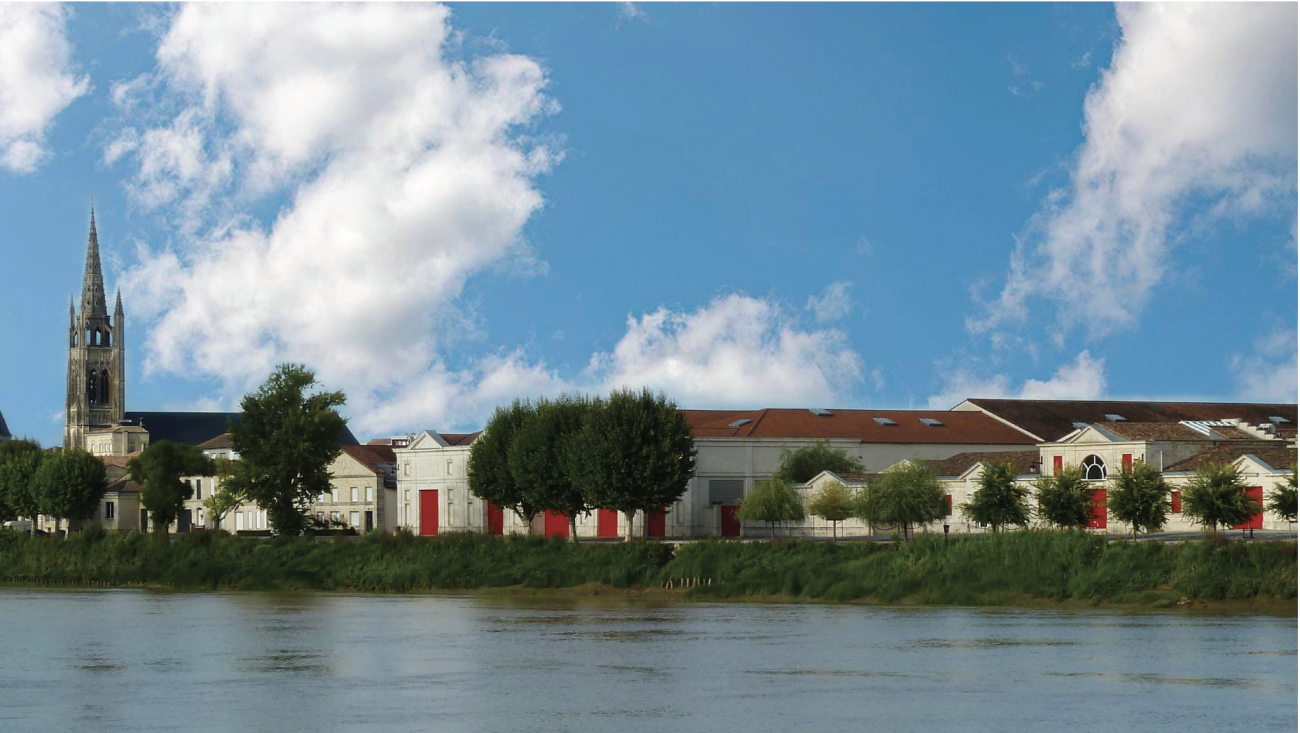 Christian and Edouard Moueix, son and grandson of Jean-Pierre Moueix, acquire Château Bélair and rename the estate “Bélair-Monange” in memory of Adèle Moueix (born Monange), in keeping with the Château's tradition.

During the ten-year classification of Saint-Émilion wines, Bélair-Monange and Magdelaine are confirmed Premiers Grand Crus Classés. The INAO agrees to their fusion into a single 23.5 hectare property.