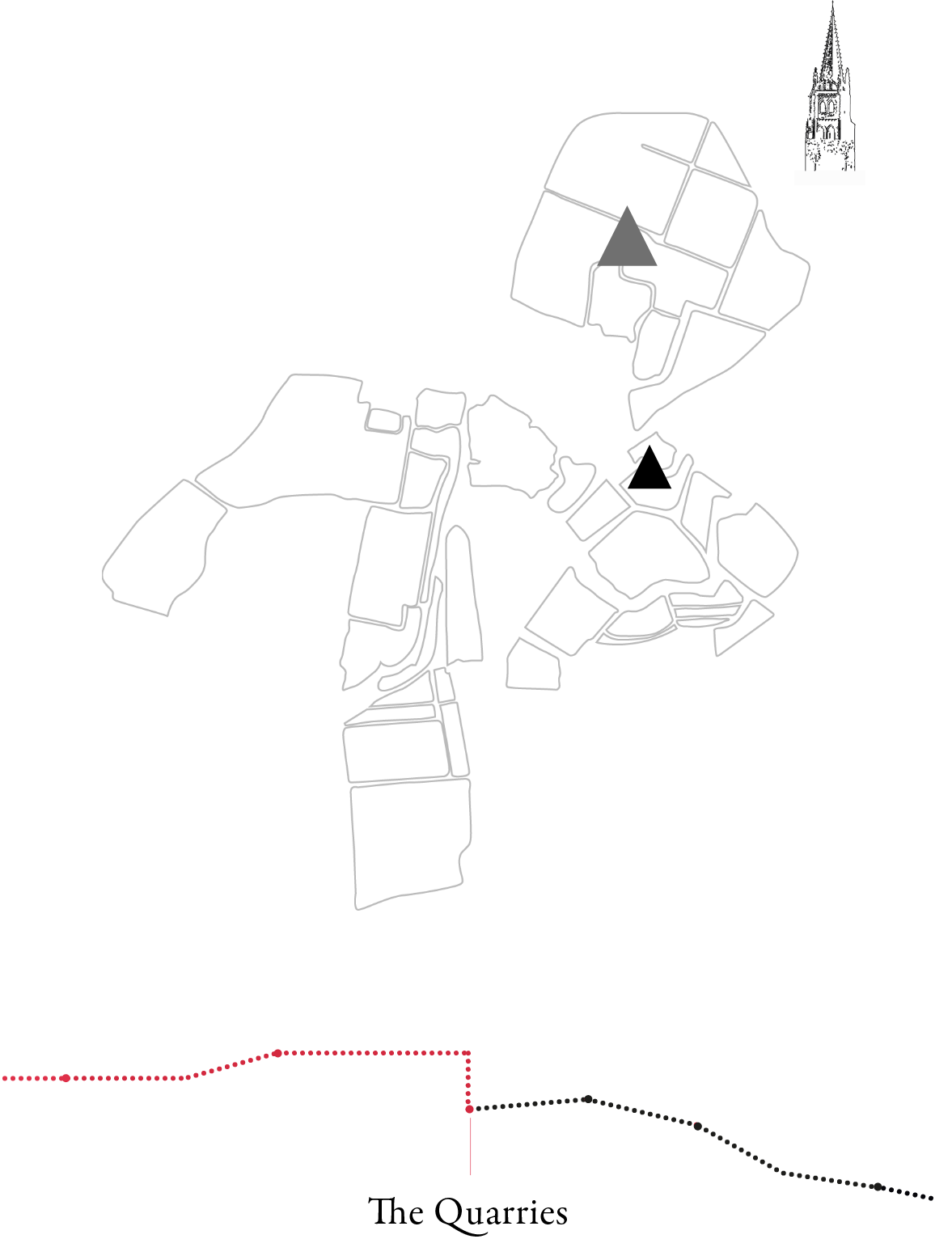 The vineyard of Bélair-Monange is located atop a maze of quarries dug into the limestone bedrock of the main hill of Saint-Émilion. The quarries were active from the 11th century and likely even since Antiquity. The stones extracted from the “Madeleine plateau,” as it was known at the time, were used in several regional buildings, notably Château Trompette in Bordeaux, an important symbol of the French monarchy built by Charles VII in 1453 and destroyed during the French Revolution.

Back to the map